Tor Archer: Out of Nature

San Francisco artist, TOR ARCHER, exhibits his large- and small-scale figurative sculptures at Scott Richards Contemporary Art during the month of May.  An opening reception for the artist will be held on Thursday, May 2, 5:30-7:30 pm.  The exhibition continues through June 1.

Tor Archer is well known for his assembled and welded sculptures of solitary iconic figures and deconstructed sculptural books.  In this body of work, he focuses exclusively on the female form, in a contemporary view of the archetypal Venus/Madonna figure.

Archer is admittedly obsessed with mythology and primitive icons.  The solitary figures suggest objects of reverence, such as Egyptian sarcophagi and the goddess figurines familiar to us from prehistoric archeological sites.  He is also inspired by nature, which can be seen in his use of primary visual elements from the natural world: tree branches, bark, leaves, eroded rocks and even snakes.

Crafted from welded industrial copper tubing with earthy patinaed surfaces, the structures emerge from rough materials to be as airy as birds’ nests, embodying lightness and elegance. The result is witty and sophisticated, contrasting the meticulous finished forms with the mundane components used to create them.

As Archer states in Artworks Magazine, “The skeletons are almost like scaffolding. I see it as holding together, not trapping within.  I see it as support.” (Spring, 2008).  Playing fragility against strength, Archer’s sculptures tap into our universal humanity, showing us how it endures despite the transitory nature of civilization.

Born in Massachusetts, Tor Archer grew up in Santa Barbara and has lived in San Francisco for many years.  He is a three-time nominee for the prestigious SECA award, and has exhibited widely on the West Coast.  He received his BA degree from UC Santa Cruz and his MFA degree from Boston University. 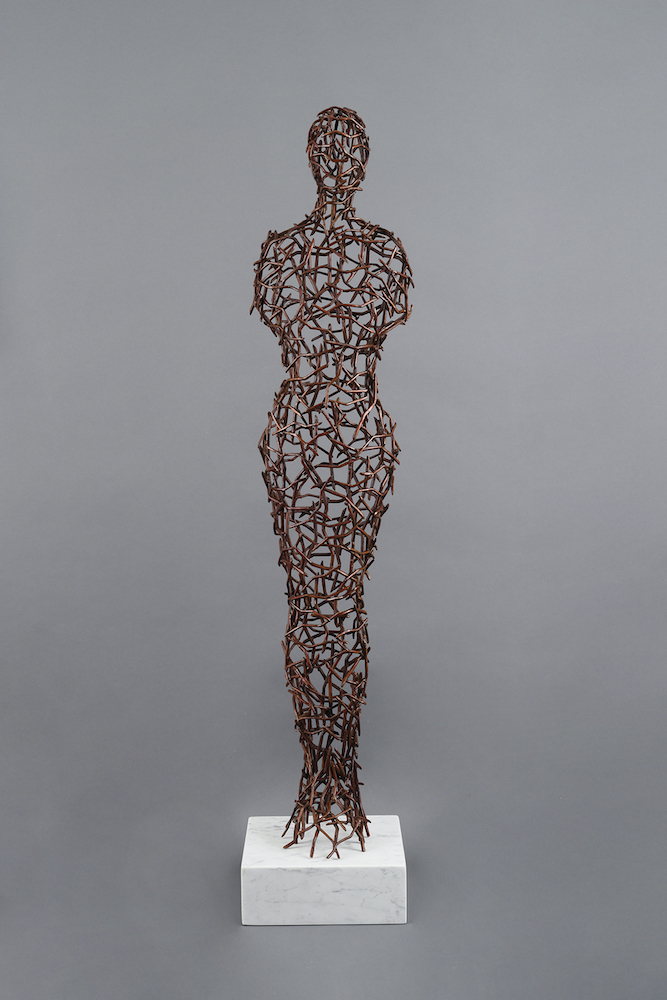 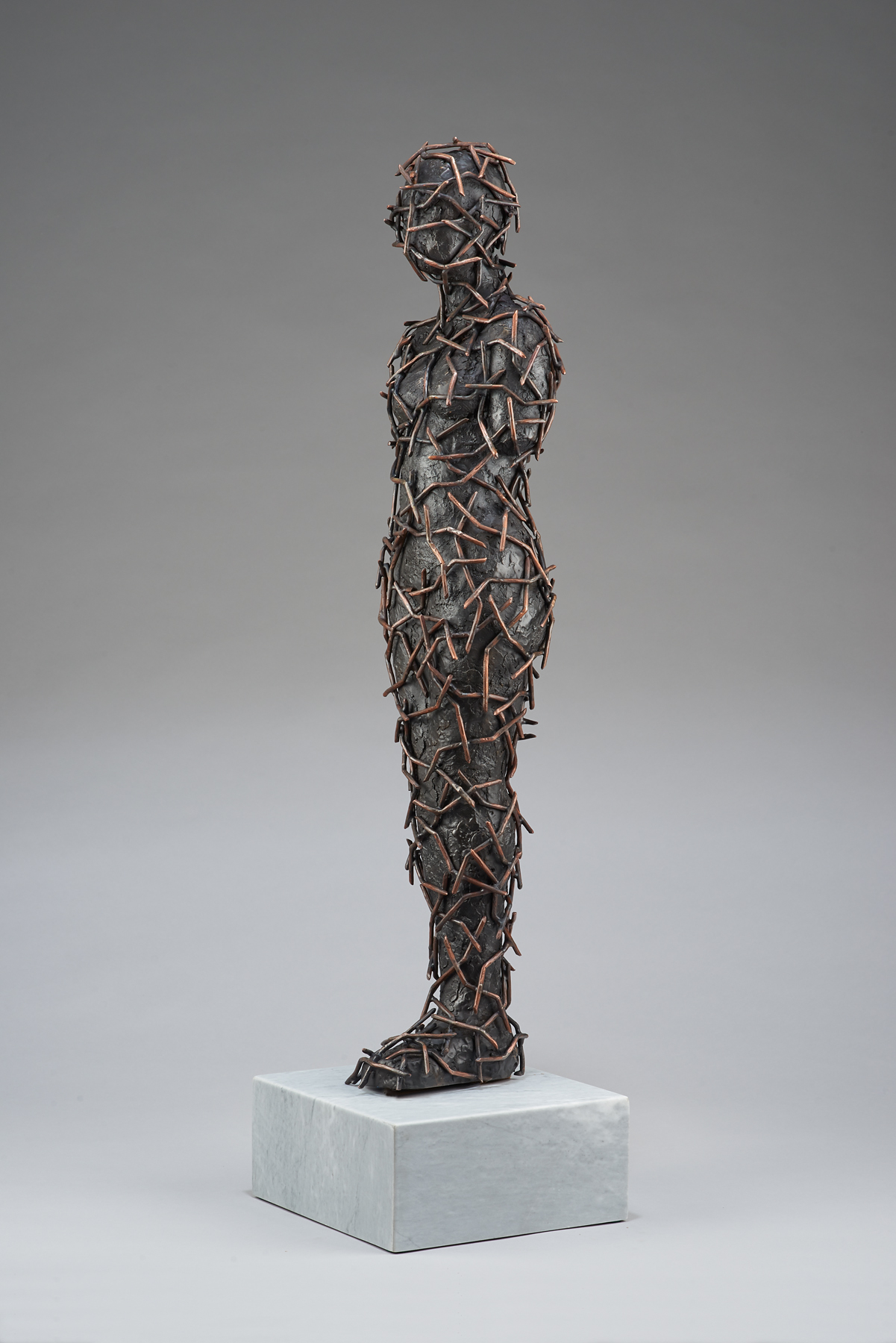 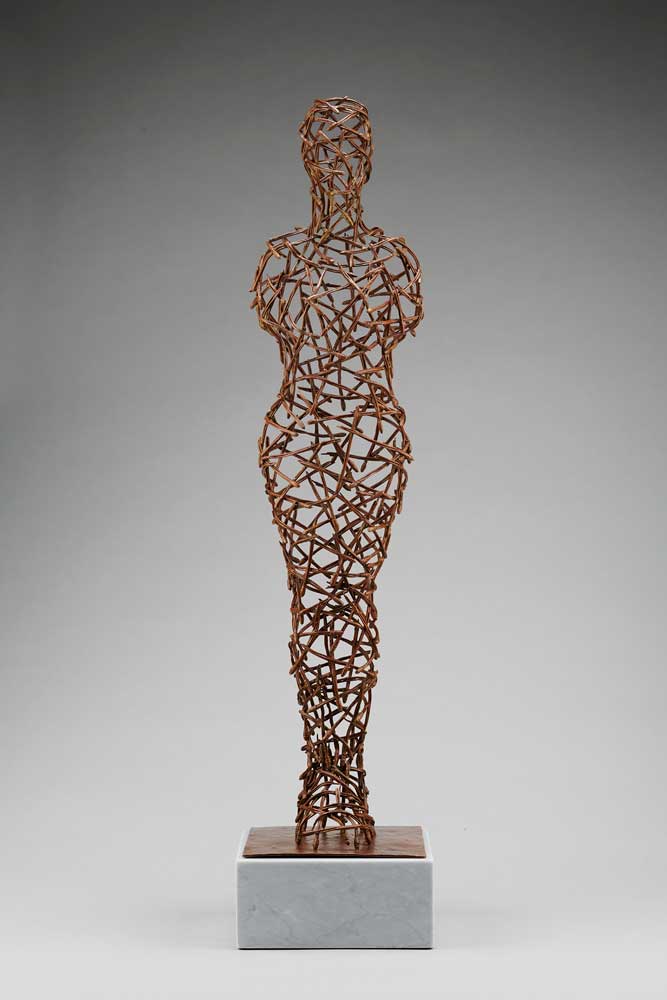 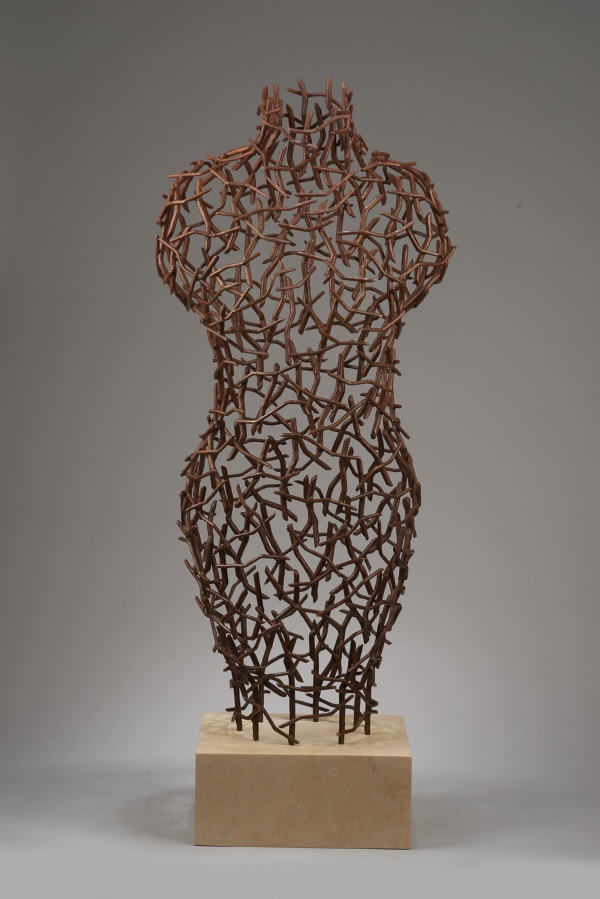 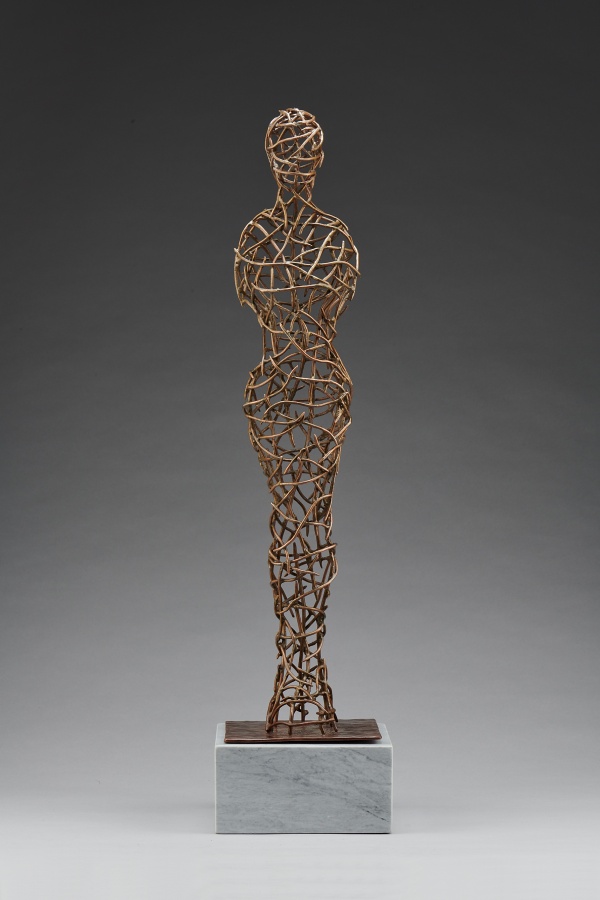 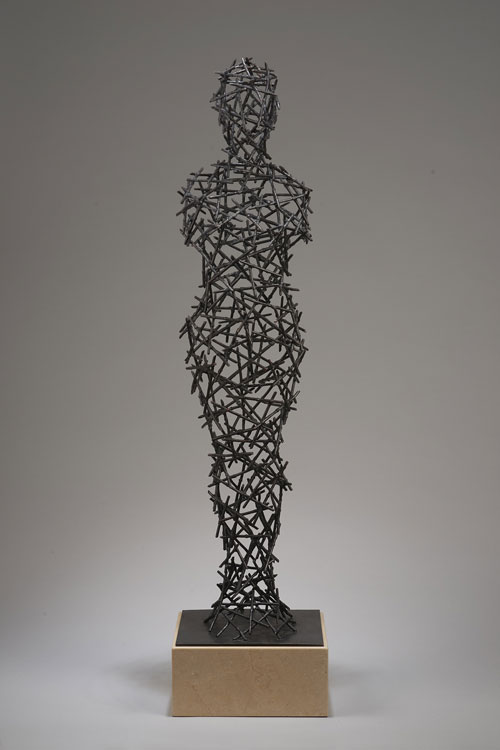 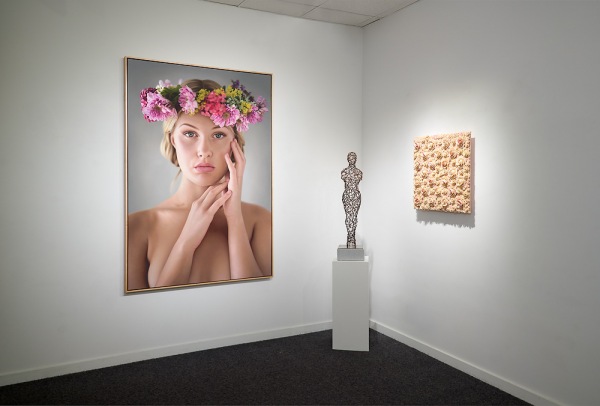 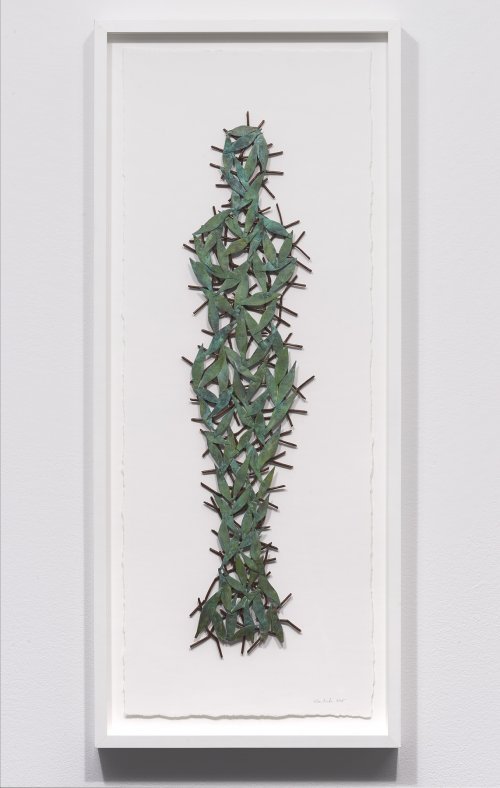 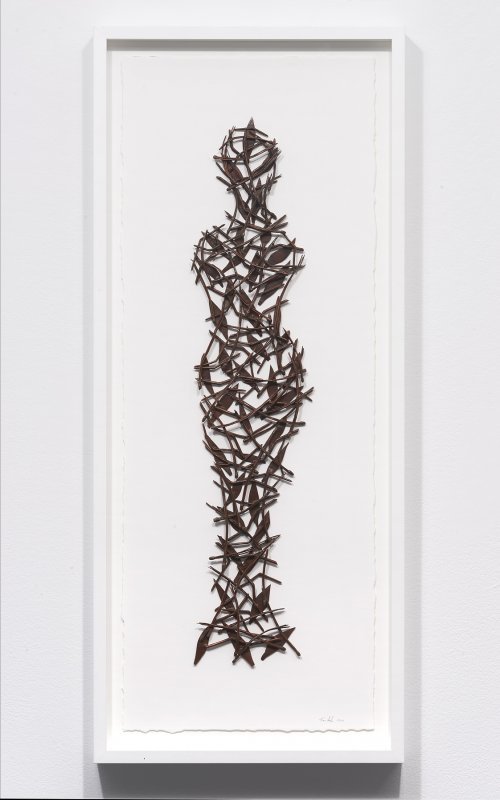 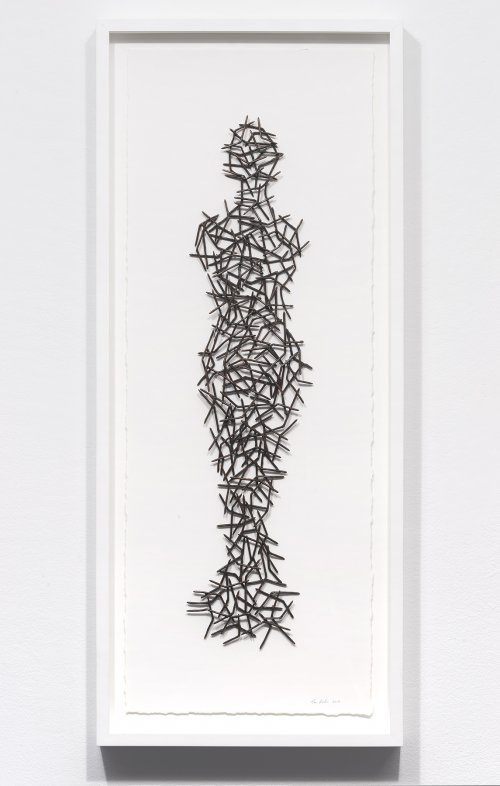 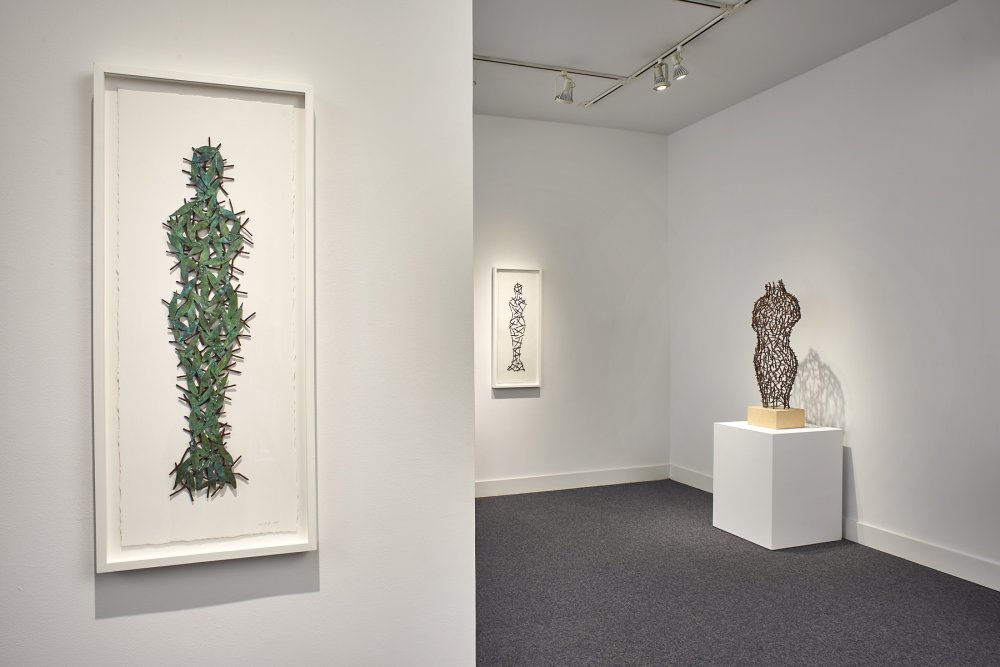 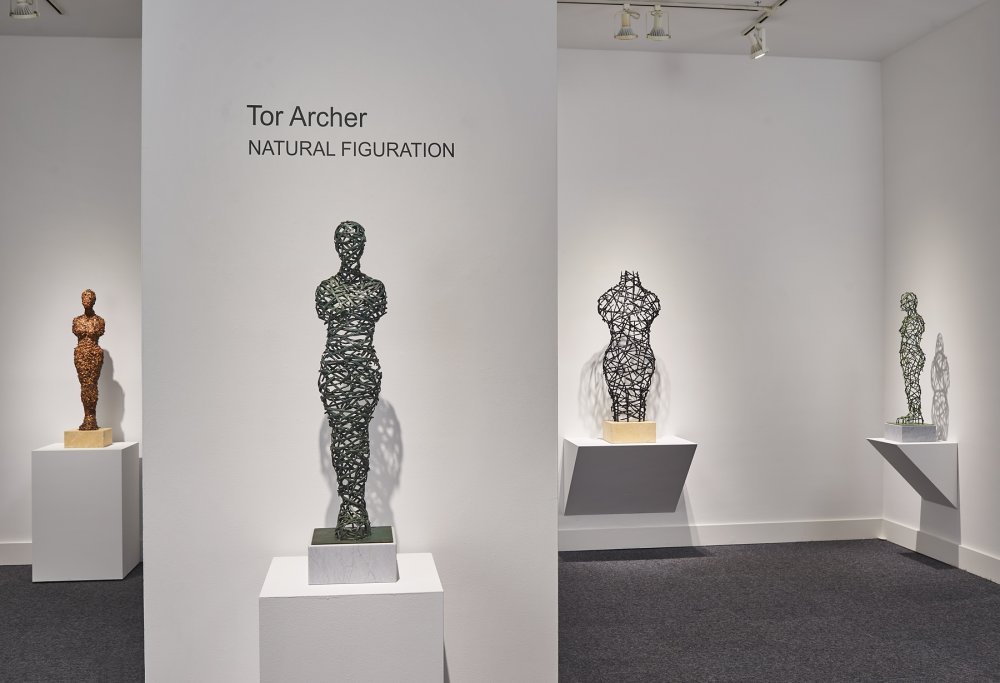 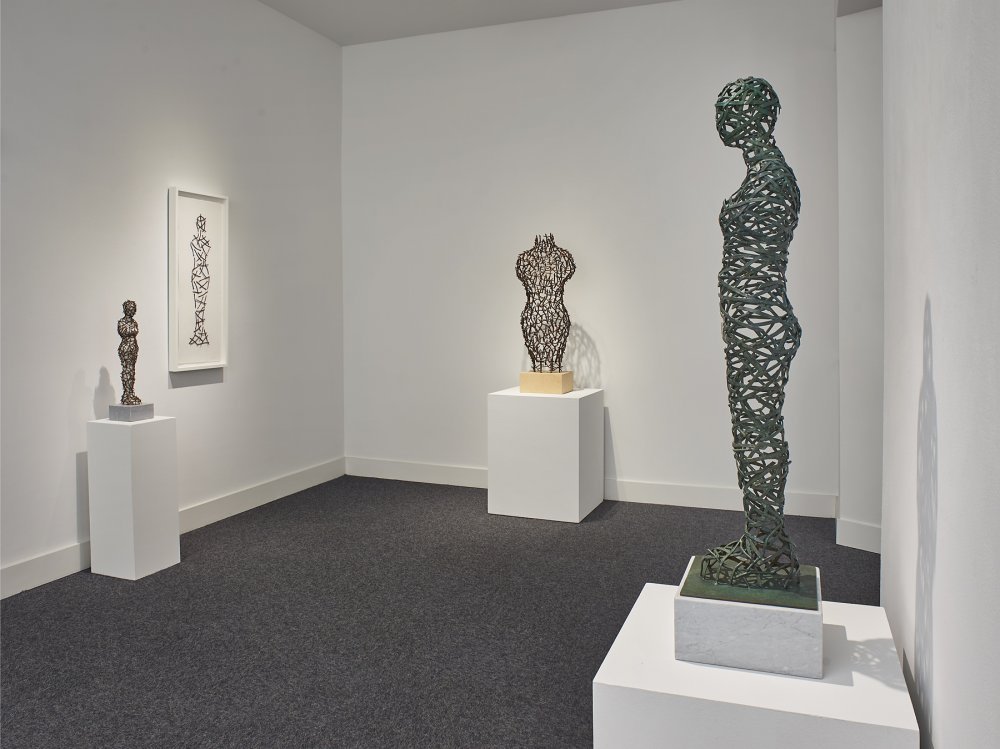